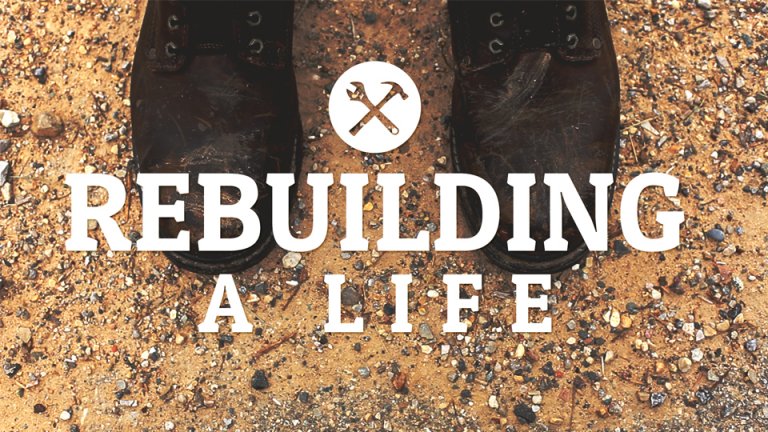 After 22 years of marriage Alan and Anna decided to divorce. This can be a very upsetting period for many couples due to the emotional turmoil and uncertainty surrounding both individuals financial future. Alan and Anna wanted to try and have an amicable split by way of a collaborative settlement.

We were retained by Alan and worked closely with his solicitor. We reviewed all of Alan and Anna’s financial details to identify the most tax efficient way to deal with each individuals needs ensuring we did not incur any unnecessary penalties by surrendering investments early.

Our focus was to help Alan rebuild his financial plan at the same time as producing a range of settlement options for the couple to look at.

Between Lloyd & Co  and the solicitor for both parties we were able to find a way to split the couples income and assets so that both Alan and Anna could move on to the next stage of their lives.

We were able to give Alan peace of mind that he had a plan that would rebuild his financial position. He agreed that reviewing the plan annually would help him keep on track and give him the confidence that he would be able to achieve the goals that were important to him in the long run.