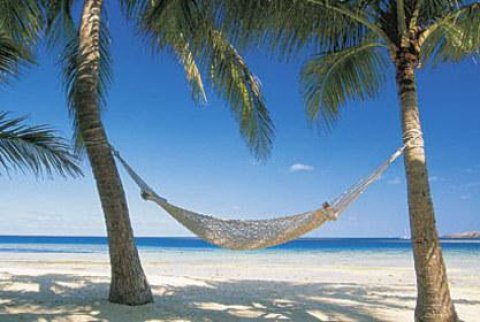 Getting It Right At Retirement

As Bill and Wilma approached retirement they were keen to ensure they maximised their income and made the most tax efficient use of the assets they had accumulated. Bill and Wilma held a number of pensions, assets and buy to let properties they planned to use to fund their retirement. They were however not too sure what all their assets could deliver in terms of income and how long it would fund their retirement for. They were referred to us by a former colleague of Bill's.

After our initial meeting we sat down with Bill and Wilma and agreed some goals around their lifestyle in retirement before drawing up a cash flow forecast which focused on their long term retirement plans. This helped demonstrate how different levels of income impacted the amount of legacy they may leave their family.

The result was that Bill and Wilma could take their dream 6 month round the world holiday by utilising some of Bill’s tax free cash from
his pension plans. By reassigning some of their assets both can take a retirement income of over £20,000 and remain basic rate tax payers. Bill and Wilma now have annual meetings with us where we update and review their lifetime cash flow forecast and financial plan, providing them with financial peace of mind, to live the life they want, secure in the knowledge that they won’t run out of money.